“Every day reveals yet another layer of missing you…”

I wrote that sentiment a couple of years ago about my mom. Prior to my cancer diagnosis, I had visited London, UK, to watch my baby sister in Miss Saigon, the musical, as I’d promised I would. Then, I spent time with my mother in Amsterdam, Holland.

It’s always so hard to leave after a visit… There were many years when I couldn’t bear doing so, that I never visited family. It was the same way with my adopted home on Chumash land in the mountains of California.

When my daughters and I finally did visit Turtle Hawk and Bonnie at their house a few years ago, one night when I was saying goodbye to return to the motel, he said, “If you lived here, we could visit every day…” That bittersweet sentiment hung, heavy and sweet like honey, between us and around the room, as I looked upon the faces of my beloved spiritual family. It was so hard to leave that night and on our last day before heading back to Houston.

I’m so thankful we made that trip. I’d undertaken the road trip to attend a winter solstice ceremony for the first time in years, only to miss it because of one delay after another (including hellish Los Angeles traffic, which I’d forgotten about and was rudely re-initiated into). Unexpectedly, we ended up spending the most touching, meaningful Christmas I’ve ever experienced, there with Turtle Hawk and Bonnie, whom I didn’t even know celebrated it! I regularly conversed with Rob by phone and we kept wishing he could have been present, too…

When you feel and love so deeply, it hurts not to be in such an environment. Those times, that place, the very people… are unique to those particular moments in time and space. Two of the people have passed away. I would say it was the one place where I truly felt that I was home.

Those few days my girls and I visited were the last time we saw Turtle Hawk, who passed away last spring when I was still undergoing major parts of my cancer journey. The last thing he said to me was… as I was walking to my car after he, Bonnie, and I group-hugged, he called out: “The house won’t be the same now that you’ve stayed in it!” They had let my girls and I stay at their house for a day or two when he and Bonnie were away to visit their grown children’s families for Christmas.

I remember the times when I used to stay at the Chumash land, where the ceremonies and sweat lodges take place; Turtle Hawk, Bonnie, their children, and a few others resided there at the time, and it was so fulfilling for me to be part of their community, visiting and being visited by one another.

When you feel and love so deeply, it hurts not to be in such an environment. Those times, that place, the very people… are unique to those particular moments in time and space. Two of the people have passed away. I would say it was the one place where I truly felt that I was home.

I’m not sure if that will ever be again but I am blessed to have had the experience once upon a time. 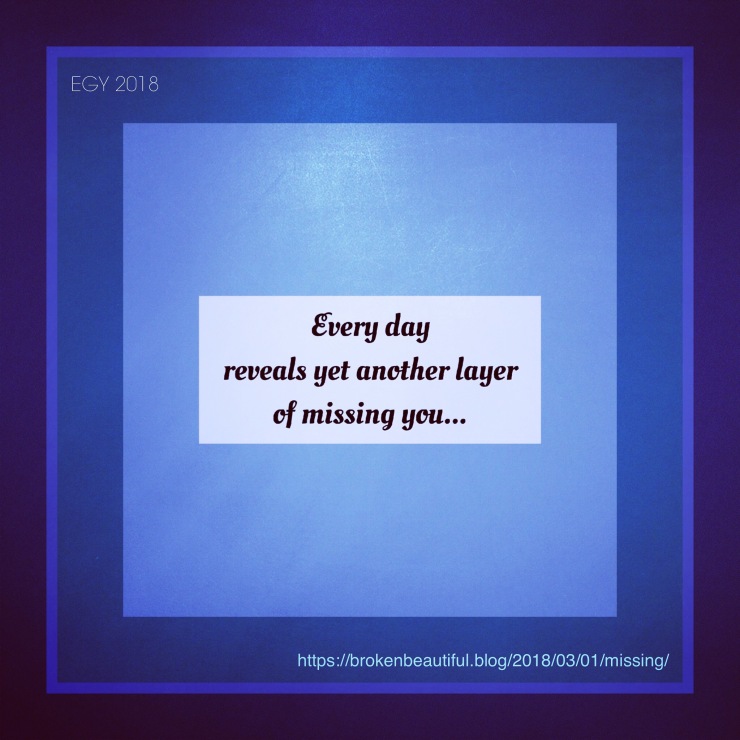